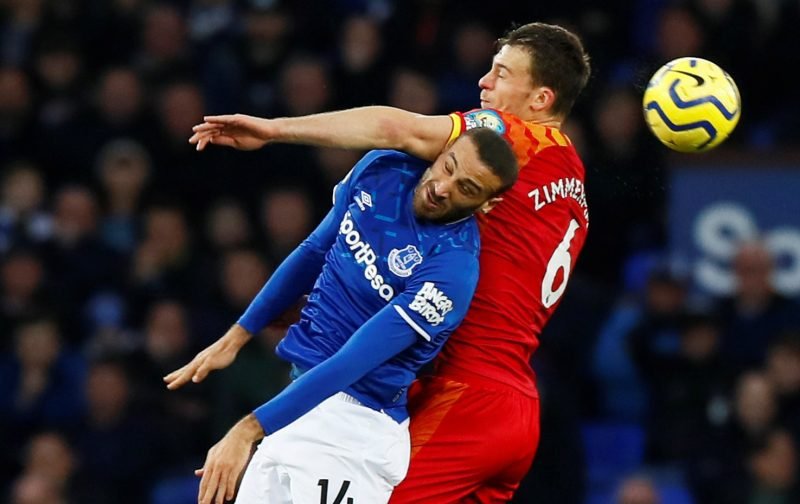 The win over Everton at the weekend was a welcome tonic for all of us in the Canary nation. Things were just starting to get a little bit depressing, if I’m honest.

A lot of the early season optimism has been draining away amid a horrific injury crisis in central defence that has meant there has been an unbalance in the side. The return of Christoph Zimmermann around five or six weeks earlier than expected and then to put in such an assured display as he did at Goodison Park was impressive.

When you consider that he’s barely played any competitive football since the end of last season, it’s nothing short of miraculous and the stats prove it.

The return of Zimbo was very, very welcome and it allowed a couple of other things to happen. It meant that Alex Tettey could return to defensive midfield with Tom Trybull, a partnership that was instrumental in the first months of the 2017/18 season in steadying the ship. Both players were tough in the tackle and Trybull won 5/5 of his defensive tackles.

Further forward, Kenny McLean played in a more advanced position than Farke has been able to use him this season. Marco Stiepermann has been the chief support to Teemu Pukki, as he was last season, but the role has changed this term.

Last season, Marco’s ability to break up opposition play before it developed along with his eye for a pass meant that he was chief support to Pukki. This season though, he’s struggled and he’s winning even less headers than he did before. In fact, for a man of 6’3″ he’s pretty poor in the air.

Kenny McLean’s flick on to Pukki, who then played in Todd Cantwell for City’s opener was an obvious tactic as the game developed. McLean was successful in 12 aerial duels, seven more than any other player on the pitch.

The Mayor ????@kennymclean66 won 1️⃣2️⃣ aerial duels on Saturday, 7️⃣ more than any other player on the pitch! ????#ncfc pic.twitter.com/qoRkX5qo5Q

Tim Krul kicked long to McLean nine times during the game, with Zimmermann’s long, cross-field passes also a feature of the Canaries’ play. I’d almost forgotten those passes were a thing – it’s been that long since I’ve seen Christoph play football.

McLean also topped the Chances Created table with 5. For context the next four names on that list were all Everton players.

There’s no doubt that the international break has allowed Farke to work on tactics and the return of Zimmermann has given him more options with Kenny McLean looking more and more of a real threat in the number 10 position.

Who Should Be City's Number 10? 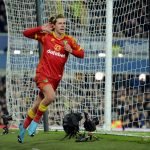 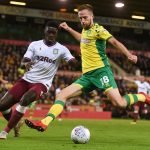 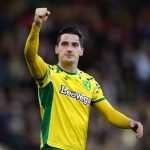 What has gone before has not been pretty for a lot of the time but if Godfrey and Zimmermann can remain fit and the club can perhaps add to their central defensive options in January then we are still capable of making a fist of this season.

Next up is a home game against an Arsenal side that were widely criticised by the media and pundits after a fortunate 2-2 draw with Southampton. At the back they were terrible but up top they have a couple of strikers in Lacazette and Aubameyang that could literally play for any of the top sides in the Premier League, Liverpool and Manchester City included.

It’s a game that will most likely produce goals, I wouldn’t have a flutter on a goalless draw, if I were you.

It’s another big challenge, of course, but there’s hope for so many reasons, not least the return of the man of steel, Christoph Zimmermann.