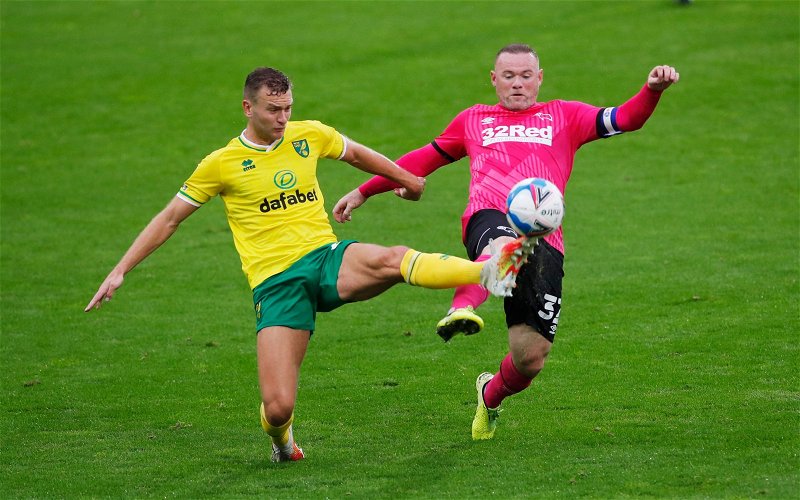 Norwich City look likely to be without influential central defender, Ben Gibson for the rest of the season, according to The Athletic journalist, Michael Bailey.

Ben Gibson update. First scan done. Swelling still really bad so will also see a specialist at the end of the week.

Does now sound like he’ll definitely miss the rest of the season & require surgery. But he should also be sorted well b4 preseason starts.#NCFC @TheAthleticUK

Gibson has formed an excellent partnership in the heart of the Norwich defence with Grant Hanley that has seen the Canaries concede considerably less goals than the last time they were in the Championship.

Gibson’s ability to drive forward into the midfield and make incisive passes that start attacks has been a feature of the way the team plays and it’s a facet of our tactical play that will surely be sorely missed, if as Michael reports this is the end of Gibson’s season.

Any injury or surgery required to cure it will not have any effect on Norwich’s commitment to buy Ben though, with City having agreed an £8m deal with his current parent club, Burnley which was agreed last summer and dependent on promotion being achieved.

So, it looks like Christoph Zimmerman will be required to partner Hanley for the final eight games of what has been, so far, an epic season and promises to end with another promotion.