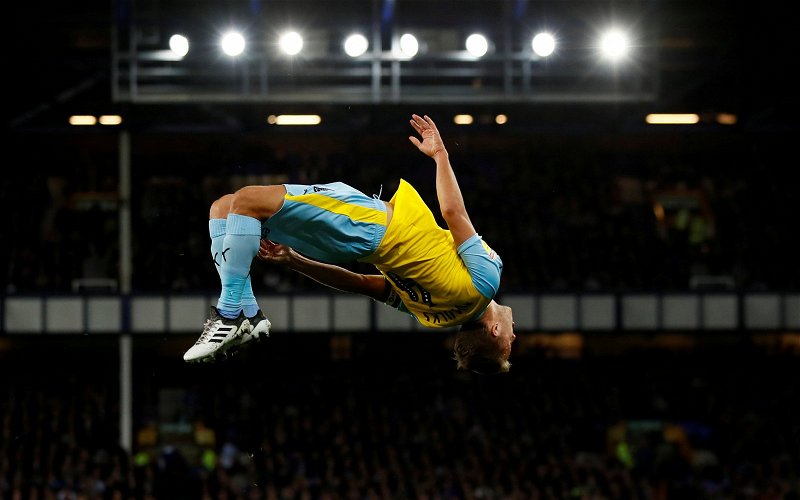 Norwich City are reportedly interested in signing Cardiff City midfielder, Will Vaulks according to the Daily Mail.

Long-term followers of Vital Norwich may well remember a link to Vaulks when he was at Rotherham and before that when he was playing for former City coach, Gary Holt at Falkirk around seven years ago.

It does seem that Vaulks has been admired by our current and former recruitment teams for some time now. He is now a Welsh international, although not included in the current squad, and moved to Cardiff from Rotherham in a £2m deal in 2019 when the Bluebirds were managed by Neil Warnock. He has been a consistent performer and he has made 38 appearances this season, scoring four goals, as Cardiff have made a surge for the playoffs under new boss, Mick McCarthy.

The Mail reckon that Vaulks is now valued at around £7m which previously may have been much too expensive for Norwich. It may still prove to be too much but there does seem to be more money around than in previous years for next summer, so we’ll see.

If, as could be likely, Oliver Skipp returns to Spurs without a chance of another loan season with Norwich, Vaulks may be the ideal man to step into his boots.