On The Ball Podcast – David Fox With Bonus Simeon Jackson 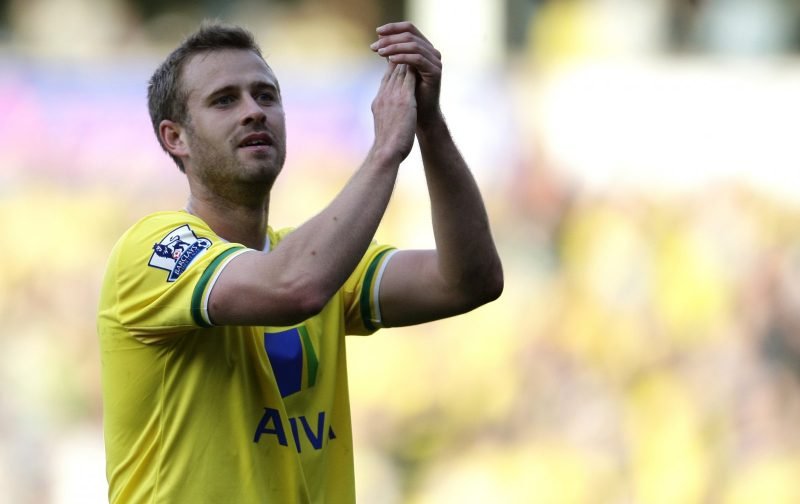 This week’s On The Ball Podcast from The Athletic features their Canary correspondent, Michael Bailey, having a chat with former Norwich City midfielder, David Fox.

You will remember David Fox as the man who provided Simeon Jackson with that delicious cross, a cross that had “goal” written all over it, away at Portsmouth to clinch the Canaries’ promotion back to the Premier League at the end of the 2010-11 season.

It was Norwich City’s second successive promotion under Paul Lambert and Fox has plenty to tell us about life under Lambert at both Colchester and Norwich. There’s also mentions of his time as a youngster at Manchester United and what it was like to work with some of the world’s best players on a day to day basis. The talk about Roy Keane shows the will to win that some people in life have used to be hugely successful.

Anyway the best thing you can do is to have a listen for yourself by clicking here.

As an added bonus this week, there’s also a chat with Simeon Jackson the former Norwich and Gillingham striker who worked in McDonald’s as he tried to make his way in the football world, looking for his big break. 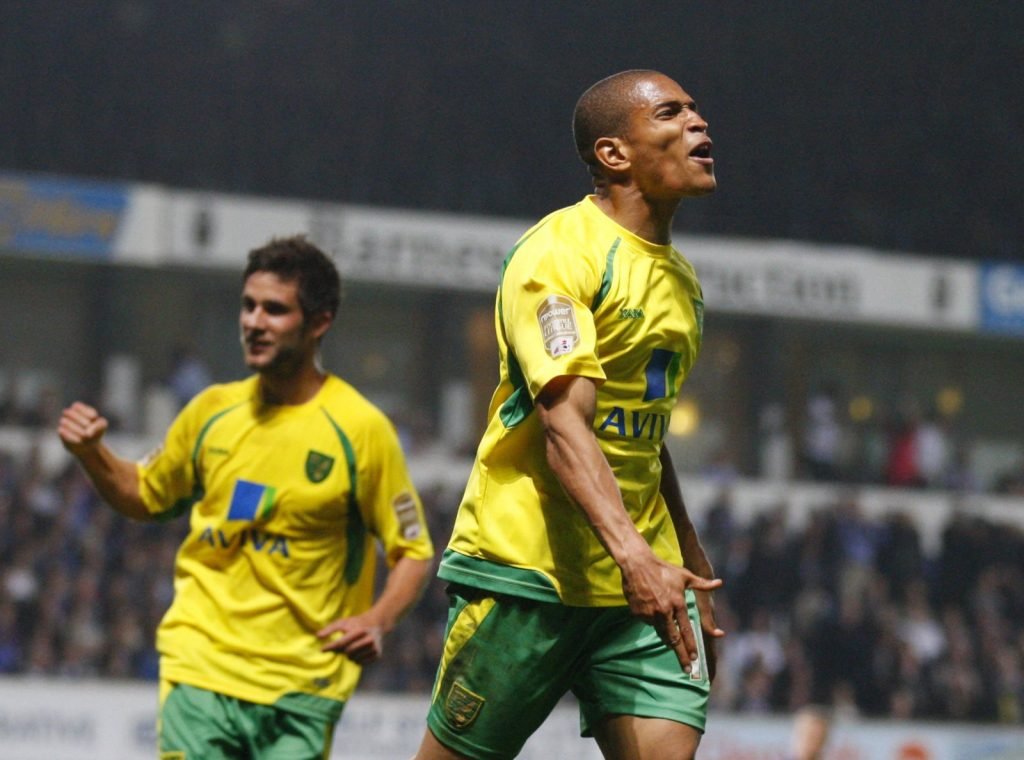 Jackson joined Norwich from Gillingham after they were promoted to the Championship under Lambert in 2010-11 but initially, he had to wait for his chance. Norwich had Grant Holt and Chris Martin as established strikers in their team at the time but when his chance came, he took it with both hands, going on an unbelievable goal scoring run as Norwich won promotion to the Premier League with a second placed finish in the table.

As well as scoring at Portsmouth, he also scored in the 5-1 demolition of Ipswich Town at Portman Road and he got a hat-trick at home against Derby County, including a 96th minute winner in that game which even now is one of the most iconic pieces of modern Norwich City commentary.

Anyway, have a listen by clicking here.