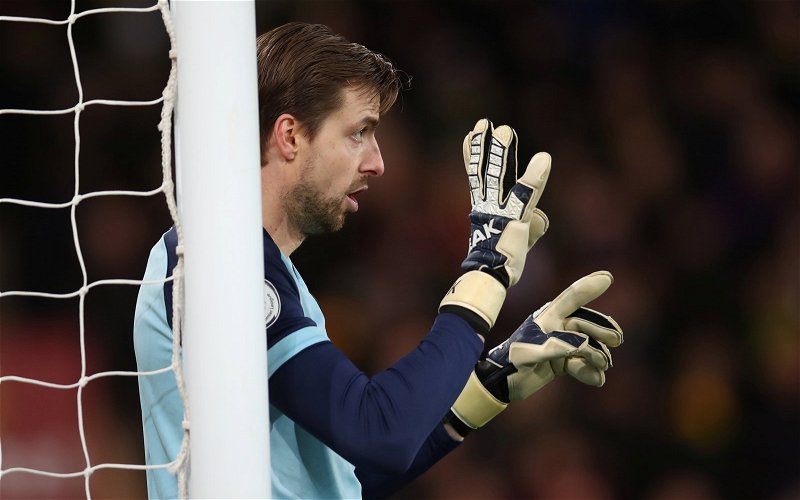 It’s not been a bad eleven days for Norwich City, has it?

Four games, three wins and a draw and ten points from a possible twelve suggest a team that has hit it’s stride and is starting to stretch it’s legs. However, if you’ve watched all the games then you will know that it’s not exactly like that.

Ultimately, I don’t suppose that many of us are too bothered, being concerned only about the points and winning games, it’s certainly what I’m thinking about at the moment.

The last two games have been a case in point, at home to Wycombe and then away on Tuesday at Brentford.

Against minnows of the league, Wycombe Wanderers, the Canaries took an early lead and looked all set to blow the visitors away until a mix-up between Tim Krul and Grant Hanley gifted Wanderers a goal and a way back into the match. What then followed was a determined, spirited display from Wycombe who could’ve won the game were it not for Krul and were, from a neutral’s point of view, probably more than a little hard done by when Super Mario stepped up to curl the ball into the top corner.

It was the third late winning goal in a row scored by Norwich and despite some on social media calling these goals “lucky”, there wasn’t an asterisk and the word “lucky” beside any of these results on the Sky Sports app after the games, at least the last time I looked.

I am a firm believer that you make your own luck and there is definitely something in the idea that City’s constant pressing and ball possession is tiring out the opposition by the late stages of games. As Daniel Farke said on Monday lunchtime “I do not believe in coincidences.”

In terms of individual performances over these last two games, Lukas Rupp continues to catch the eye for me. He has been a revelation to plenty in the Canary nation, although I suspect that Rupp’s recent form is barely raising an eyebrow with his Head Coach, who after the Birmingham game told the media that he can judge a player correctly. Whatever, I am more than happy with how he’s playing the game and pleased that he’s answering his critics so emphatically.

On Tuesday night against Brentford, there were two standout performances for me from the men in petrol blue, Tim Krul and debutant, Jacob Lungi Sorensen.

Krul was called upon to make two terrific saves, with the one from Ivan Toney in the first half being a save straight from the top drawer. It was full stretch and tipped the ball around the post.  Further proof that despite the error with Hanley against Wycombe, our keeper is still performing at a very high level, continuing his form from last season.

Sorenson has been conspicuous by his absence for City fans so far but with Xavi Quintilla being injured in the warm-up against the Bees, he was called to make his Norwich debut playing at left back, a position he has never played before and he’s also right-footed.

He was also up against Bryan Mbuemo, who I’m sure you noticed is more than a little handy. I thought, considering it was a debut in a new league, a new country and the fact he’d never played that position before, not to mention the quality of the opposition, that it was a very good performance.

In the second half, when Farke changed formation to a 3-4-1-2, Sorensen played on the right of the back three and arguably looked even more comfortable, which should be no surprise as he has played at centre-back for Denmark U21s in the past.

I like the look of him and imagine that if Oli Skipp or Lukas Rupp have an injury or dip in form that the 22-year-old will be an easy fit in the middle of the park, which is his preferred position.

Other than Sorensen and Krul though, there were few other standout performances at the new Brentford Community Stadium but the old adage of winning games, or at least not losing them, being the mark of a good team looks like it could be accurate here. Yes, things haven’t clicked properly yet but we are still in a very good position in the table and I don’t think any of us would argue if told before the season kicked off that we’d be where we are now come the end of October.