Watford Remind Norwich How Difficult It Will Be Next Season 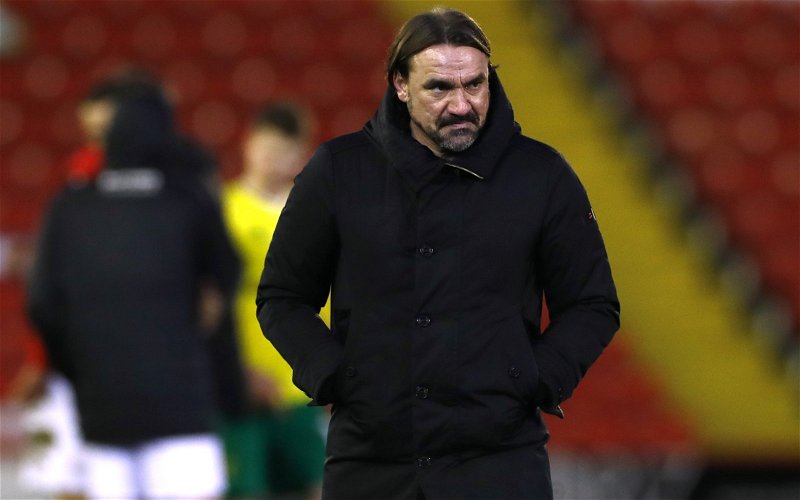 It’s not exactly been the last four days we would’ve all hoped for, has it?

Losing to Bournemouth last Saturday, albeit with ten men for the majority of the game, was disappointing in light of the Canaries’ promotion earlier that day without even having to kick a ball. The loss of Dimitris Giannoulis to a “tackle” that was aggressively initiated by Bournemouth’s Ben Pearson surprised me at the time and afterwards. The subsequent appeal was rejected though, so even with our yellow and green spectacles on, we’ve just got to accept it.

Then, after a celebratory night in which many bottles of champagne were opened like Lewis Hamilton used to open them, and probably too many bottles of Peroni were consumed, we had another chance to win the title against our nearest rivals this season, Watford.

If you watched the game then you will know that we were second best for most of the night and ended up losing 1-0 against a very well drilled side. Watford went through a sticky patch mid-season, as did Bournemouth and both replaced their managers and that looks like it’s working out for them. Watford will surely grab the second automatic promotion place, hopefully second place in the table because Norwich are still in the box seat to clinch the title and Bournemouth look to have come into form at just the right time although we all know the playoffs can be a bit of a lottery.

As Daniel Farke mused after the game, this was a reminder as to how much better we will have to be next season to stay in the Premier League.

🗣 "It reminded us how difficult it will be next season and that we have work to do in the summer for us to be competitive.”

I fully expect that Norwich will not be quite so sentimental towards the squad as they were the last time we were promoted. There is more money available and the acquisitions of Ben Gibson and Dimitris Giannoulis have already shown that. Further attacking reinforcements are required to aid Teemu Pukki up front, as I just don’t think that Adam Idah is ready nor do I think that Jordan Hugill is good enough to regularly score in the Premier League, great squad man that he is though.

A replacement may also need to be found for Oliver Skipp, if it isn’t the man himself on another loan, and we will need a fourth centre back and there is no point in buying one who is not as good as our current contingent. It needs to be someone who can offer serious competition and potentially be an upgrade.

I am sure that these things are all on Stuart Webber’s mind and that plans are in place. In the meantime, there is a title to be won and three games to clinch it in. Hopefully, City can get back to winning ways against QPR on Saturday although the hoops are in their own rich little vein of form.