Are Norwich Set To Spend Big For The Championship This Summer? 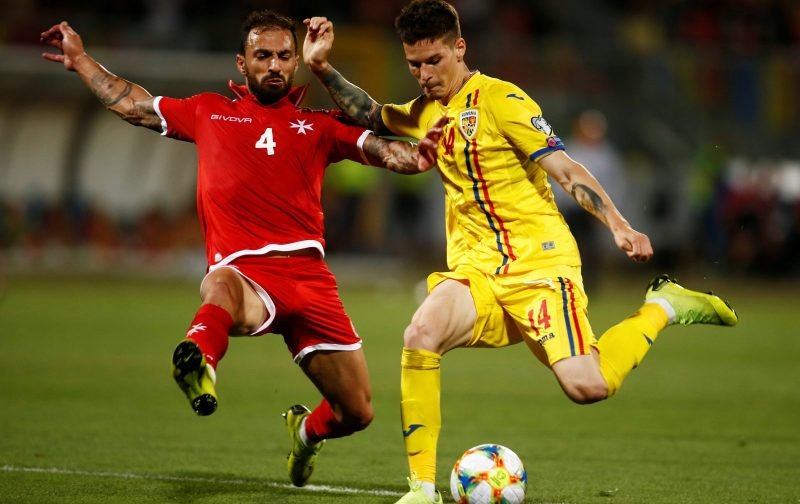 Relegation is merely a formality for Norwich City and it could come as soon as this Saturday if they lose at home to West Ham. The Canaries have blown their chance at staying in the top flight after a woeful spell of form since the re-start. Had they managed to win just two of those games then they would still be in with a chance but as it is, this season is on-course to be their worst ever Premier League points haul.

Next season will be all about keeping as much of the squad together and seeing if, with a few wise additions, an immediate promotion charge can be mounted. The back room set-up will remain unchanged and they do have something of a track record of building a Championship winning squad. The likes of Danel Sinani, Melvin Sitti and Sam McCallum have already signed on although it remains to be seen how they will integrate into the club and whether or not they are all destined for the first team.

Danish midfielder, Jacob Sorensen looks as though will join in the coming weeks but it was another story which caught my eye and coupled with a Twitter account that I follow, I just wonder if Norwich are about to spend BIG next season.

I use the word “big” advisedly because other than contract renewals, academy buys and loan fees, which all cost several million pounds, Sam Byram at £750k was the only real fee that City paid for a first team player last summer.

The last couple of days have seen City linked with Romanian international winger, Dennis Man with his club Owner at Fotbal Club FCSB, formally known as Steaua Bucuresti, Gigi Becali now making the whole thing public in Romania and reported in the UK by the Pink Un.

“The sports director and the lawyer came,” said Becali. “I asked, they noted, and they said that what he’s playing at the moment isn’t worth 15 million pounds.

“I said yes, of course. They said he was worth five million pounds right now. Then I said it didn’t make sense to talk any more.

BREAKING: Norwich's offer for Dennis Man was £5m, way below what Becali was hoping. Becali: 'They said he is not worth 15m. I told them to pay me 10m and 5 in clauses, they said they would think about it'. #ncfc

“I made a deal with them,” he continued. “Depending on the games to pay 10 million, plus five depending on how he plays there. That’s what they agreed on, they take him to play.

“They said they would talk to their owners and give an answer in a few days. I have no problem with Man leaving immediately.”

Now, Becali refers to “The Sports Director” which I assume means Stuart Webber and a lawyer and I can recall hearing Webber describe a similar meeting with Getafe when he was trying to sign Emi Buendia. The fee of an initial €10m sounds decidedly unlike Norwich City but the fact that it wasn’t dismissed completely out of hand makes me think there could be something in what that Twitter account I was telling you about earlier, had recently tweeted.

I’m not going to name that account because they’ve been copping some flak lately and I think they would prefer to keep it on the hush side rather than blow it all wide open. Anyway, said account is right more often than not about all things Norwich and it says that they’ve been told that the club will be able to spend a lot more in the Championship next season, surprising us all.

It could be nonsense but the fact is that here we have the owner of a football club taking the highly unusual step of not only confirming that discussions have taken place but he’s actually detailing the finances involved. I’m sure Mr Webber will hate all that going public but the figures involved just make me wonder.

Are Norwich City actually going to be spending BIG, at least by their normal standards, this summer? Or could it be that there will be one or two big money sales, like a Godfrey, Aarons, Lewis or Cantwell?

We appear to be trying to do business with quite the character according to Gigi Becali's Wikipedia page. #ncfc

Negotiations between FCSB owner Becali and Norwich for Dennis Man scheduled for tomorrow. Becali wants 15m euros. I don't think the offer will get anywhere close to that. Becali is waiting for the English reps at his palace downtown Bucharest.

BREAKING: FCSB owner Becali says Norwich's reps will watch Man at the game vs Dinamo tonight. Final negotiations tomorrow. Becali: "I told them not to come if they don't want to pay 15m euros. If they are here, it means they're considering it!" #NCFC pic.twitter.com/ashPPLQDjK

"Probably around 8.5-9 million euros could be slapped" I like the way Google butchers translations.