Norwich Drawn Away In Carabao Cup Second Round 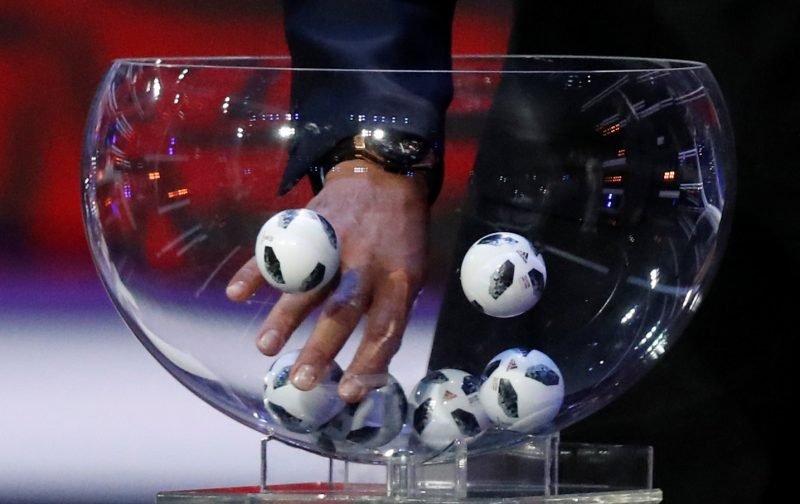 Norwich City have been drawn away to Cardiff City in the second round of the Carabao Cup.

The draw was made live on Sky Sports on Thursday evening and means a potential early reunion with ex-Canary winger, Josh Murphy.

Norwich made hard work of beating Stevenage Borough 3-1 in mid-week and now face a side that did the double over them last season, on the way to automatic promotion.

If Daniel Farke plays his first XI then there’s a chance we may get something out of the game BUT away from home and with a similar sort of second string side, then I think we could well struggle.

The draw was split into North and South regional sections with the Canaries being ball number 15 in the draw.

The Carabao Cup saw City enjoy a decent run last season, ending in an injury-time defeat to Arsenal in the fourth round but although this is a Premier League draw, it’s not exactly one to get excited about, is it?!

Ties will be played week commencing 27th August, which is the week running up to the away league game at Ipswich, who aren’t in the draw 🙂