Norwich Given Huge Boost Ahead Of Huddersfield Test 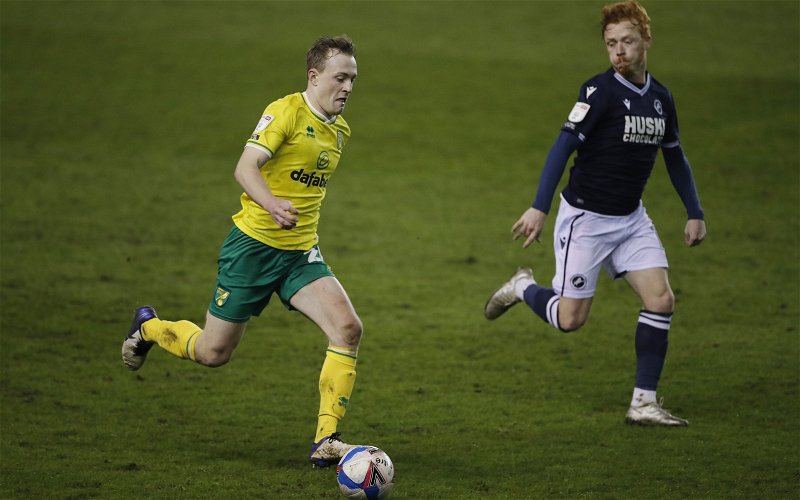 The draw at Preston was a little galling, I think we’d all agree, especially with Watford beating Sheffield Wednesday. However, since then things have got better for the Canaries and that point against Preston has since looked more like a point gained than two points dropped.

Swansea lost a third game in a row at Birmingham on Friday night and then lost a fourth game in a row against Preston on Monday afternoon – the first time that has happened to them under Steve Cooper. What looked like such a well oiled, winning machine when they beat Norwich 2-0 at The Liberty Stadium looks to have the wheels coming off. Factor in another draw for Brentford against Huddersfield and then Watford only managing a draw against Middlesbrough in their next game and it hasn’t been a bad weekend at all for the Canary Nation.

I’m sure that Preston wouldn’t have wished to face Norwich and then Swansea over a three day period and Huddersfield would probably be just as reluctant to face Watford and then Norwich but it does seem as though a couple of the league’s struggling teams are having a big say in what happens at the top of the table.

It all sets up a very nice looking fixture for Norwich at home against the Terriers on Tuesday night, live on Sky Sports. Win it and they will go eight points ahead of second placed Watford again and three points closer to promotion and hopefully, the title.

The team news is much improved after the problems and fitness/fatigue issues that Daniel Farke had to manage for the trip to Deepdale.

Speaking to the media on Monday lunchtime at his usual pre-match press conference, Farke had some positive news.

Dimitris Giannoulis was described as “looking like a zombie” by Farke having finished playing in Greece at midnight on Wednesday night then having to catch a 5.30am flight to London and then on to Norwich. Straight to training at 2.30pm with the team set to fly to Preston later on Thursday. Max Aarons had a minor knock to his ankle and Oliver Skipp had played all three games for England U21s, with Max playing twice. All three are now available again.

🗣 DF: "Dimitris has fully recovered and is available tomorrow. I'm optimistic Max will be too. Skipp is now ready to start."#NCFC pic.twitter.com/C9yVIpdrL6

Emi Buendia may not have been playing for his country over the last fortnight but when he played against Preston he was given some pretty rough treatment from the Preston players as he was kicked from pillar to post throughout the game, being taken off by Farke late on as a precaution.

Farke says though that he’s cautiously optimistic that he’ll be okay to face Huddersfield.

🗣 DF: "We had a few concerns about Emi due to a hit in the last game, but I'm carefully optimistic that he is available."#NCFC pic.twitter.com/jRobOA0zt5

Whether or not Farke will put Giannoulis straight back in at the expense of Xavi Quintilla we’ll have to wait and see but it could be seen as being a little harsh on the Spaniard if he did, who played well against Preston, reminding me of what he has to offer us. Bali Mumba looks almost certain to be replaced by Max Aaarons and Jacob Sorensen will surely make way for the return of Skipp.

With those lads back and available, the team will surely pick itself with Kieran Dowell a probable to keep the number 10 role.

It’s getting close now, let’s get back to winning ways and get this done!