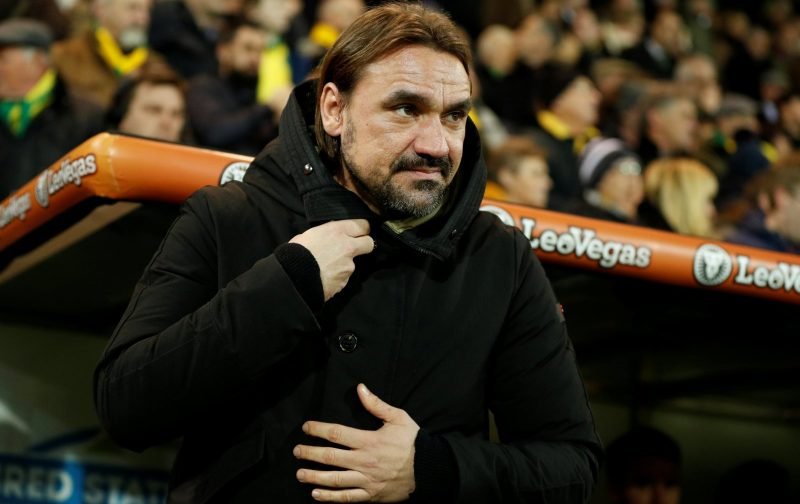 The big news coming out of Colney this lunchtime is that Onel Hernandez will not be available for the visit of Cardiff City on Saturday. The flying winger is still not ready after suffering a set back as he looks to return from a hamstring injury.

Daniel Farke spoke to the assembled media at his usual pre-match presser, details of which you can find here at Canaries.co.uk.

“Onel has no chance for Saturday,” said Daniel Farke. “He’s just doing individual work at the moment. We thought he’d be out for two weeks but he had a setback in rehab, and now it seems he’ll be back in team training in the middle of next week. But I’m careful in my prediction after his last setback.”

Farke also spoke about the heavy load that one or two of his squad have had to cope with recently and he hinted that there may be changes for the Bluebirds’ visit.

Having rested Alex Tettey for the trip to Sunderland on Tuesday, the Norwegian enforcer is available again and is likely to get a recall against third placed Cardiff, who are locked in a titanic struggle with (relentless) Fulham for the second automatic promotion spot.

Farke also talked about resting Mario Vrancic and Ivo Pinto. That makes me think that Tettey could start alongside Moritz Leitner with Harrison Reed moving across to right full back, a position that he has played so well when called upon.

Marco Stiepermann and Matt Jarvis could feature for the U23s against Wolves at Carrow Road on Sunday (2pm) and Marley Watkins is back in training after a bout of illness.

Other than that, we seem to have plenty of options with everyone else fit. It will be interesting to see if Farke sticks with a four man defence of whether he decides to go with three centre backs against Neil Warnock’s high flying side.

I suspect he will stick with the four man defence as he tries to open the game and create more chances. It certainly worked against Villa and created enough chances against Sunderland to win two matches in that first half on Tuesday night.