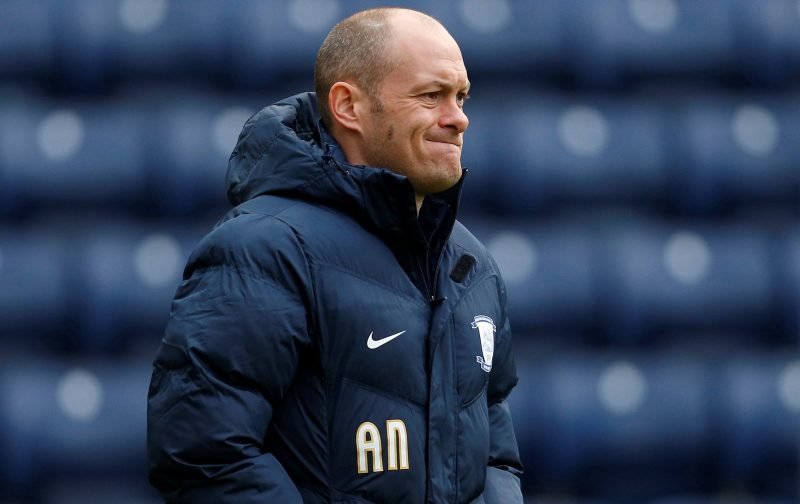 Norwich City take on Preston North End at Deepdale this afternoon (3pm) in another huge game in the Championship – at least for one of the protagonists.

PNE are just three points off sixth spot in the Championship and as you may remember, their manager is something of a play-off specialist.

Preston are of course managed by Alex Neil, former Canaries boss and a man who has two promotions via the play-offs on his CV. One with Hamilton and the most recent with Norwich City on that glorious day at Wembley in 2015.

It seems that his brief when taking on the manager’s job at Deepdale was to try to get his new charges towards the top six and he’s done that with some aplomb.

With just three games to go, any team down to Bristol City in eleventh could still finish in the top six and Neil will surely fancy it.

Things have been a little different for Alex this season without the sort of expectation he left behind in Norfolk, on his shoulders. Last season, his Norwich side scored loads of goals and shipped almost as many too. This season, he has found a way to keep things tight at the back but struggled to score enough goals.

Neil was forced to sell his top scorer at the time, Jordan Hugill (10 goals) in January when West Ham offered £8m and has Sean Maguire (10 goals) as a doubt for the Canaries’ visit.

Norwich will have Onel Hernandez back in their squad for the first time since the win over Reading on March 17th and Harrison Reed has recovered from a back niggle.

So this is a big game for PNE, massive, huge, but for Norwich, not so much. Neil will be desperate to win and will arguably have to win if his side are to fight for the top six until the end.

PNE have won a league-high 19 points from losing positions, making them the Championship’s Comeback Kings,  following comeback wins in their last two games.

James Maddison has been directly involved in 48% of his side’s goals this season – the highest such ratio in the league this term. If he’s not scoring them, he’s making them.

Alex Neil’s side have failed to keep a clean sheet in any of their last 10 home games.

The Canaries have only lost 2 of their last 10 away games but have failed to win in their last six trips away from Norfolk (W3, D5, L2).

Norwich’s 1-3 win at Deepdale last season was their only win in their last five against PNE (D2, L2).