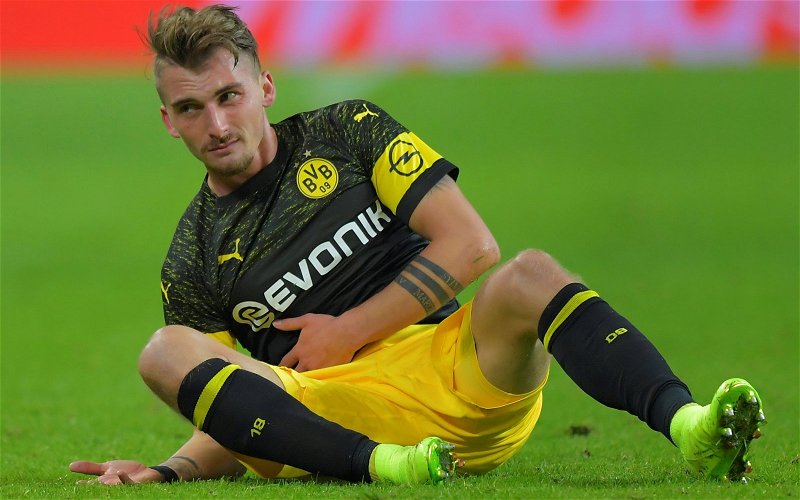 Here’s a little bit of Norwich City transfer gossip for you from social media, Instagram as it happens.

Now, this may be entirely innocent but there’s been a little stir amongst the Canary nation on Twitter overnight after an Instagram post by Borussia Dortmund forward, Maximilian Philipp.

The interesting thing about the picture is that it is tagged “Nandos’s Norwich Riverside.”

Philipp is a striker and on his Wikipedia page he was described by Dortmund Sporting Director, Michael Zorc as “versatile” and “has a good shot and he has a fantastic future ahead of him,”

He is 25 years old and is 6′ tall. He signed a five year deal with Dortmund in July 2017 from Freiburg, who received a reported 20m euro fee plus bonuses. He’s made 35 appearances in total for Dortmund and scored 10 goals, which seems pretty decent, although on closer inspection he scored 9 of those in 20 appearances last season and just 1 goal this term in 15 appearances.

He is, however, a very good player.

That suggests to me though that he’s been used as a bit part player this season, as Dortmund have challenged for the Bundesliga title again.

So, what’s he doing in Norwich?

It’s the international break, so players not involved with their countries are often given some time off. Certainly, we’ve seen photos on Instagram of City players having mini breaks – Tom Trybull posted pictures from a desert safari in Dubai. Nice.

A link between Dennis and Max is quite easy to make though as they are friends, judging by social media. Their paths crossed in youth football at Tennis Borussia Berlin 2008-2011 but here’s the conspiracy theory, has Max flown over to view our club, it’s facilities and the City with a view to a move of some sort?

There are only a few days left before league competitions resume so I wouldn’t expect Max to hang around long but as I say, has he been viewing the club, meeting Daniel Farke and Stuart Webber and been shown around generally by some players – by that, I mean his friend Dennis or, has he just been catching up with an old pal?

Dennis would naturally be taking our new man to Nando’s to impress him with a meal out. I imagine that the first question after the money talk for a new footballer is “Where’s good to eat and do you have a Nando’s?”

If this 2+2 is correct, I wouldn’t expect a 20m euro signing but a loan move to the club, should they win promotion, wouldn’t be a huge stretch to make.

This does all come with a caveat though, as I say, the pair are good friends but Max’s appearance in Norwich is unusual as they have previously posted stuff together from Germany.

I mentioned him to my son, who apparently has him in his FIFA Ultimate Team. His description of Philipp? “I’ve got his UCL road to the final card and he’s great.”

So there you have it. High praise indeed 🙂

As the season winds down, I expect there’ll be a bit more of this sort of stuff. great, isn’t is?! 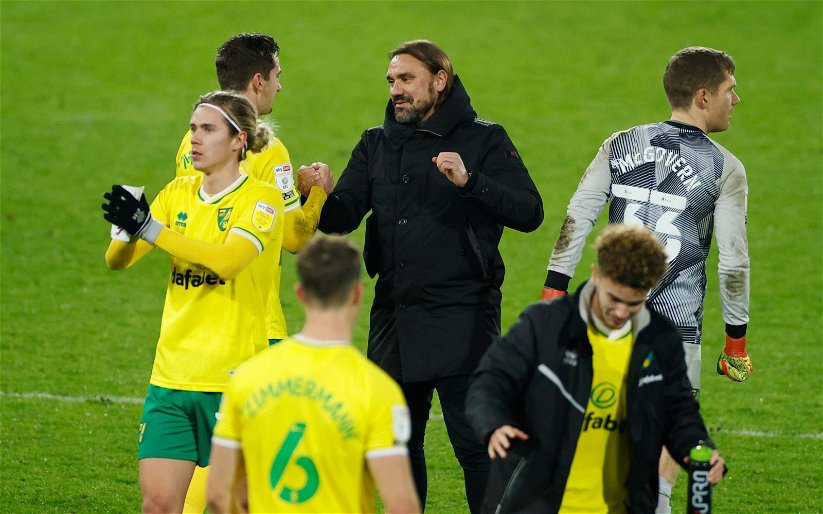 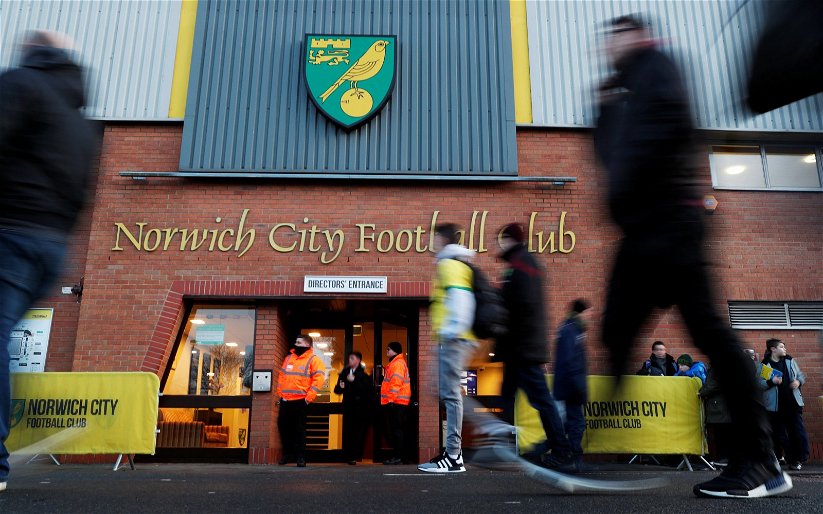